One of the most powerful types of fungi is Cordyceps sinensis, a highly sought-after Himalayan medicinal mushroom. In Bhutan, Tibet and Nepal, indigenous peoples have witnessed the curative power of Cordyceps first-hand for generations, and centuries-old Traditional Chinese Medicine texts like the Ben Cao Cong Xin praise the fungus’s innumerable abilities to ward off common colds, combat back pain, suppress coughs, sharpen the senses and more

Get the benefits of this rare adaptogen daily or just when you need an extra boost. Perfect for periods of intense physical training, heavy travelling or peak stress.

Cordyceps mushrooms have been shown in research studies. 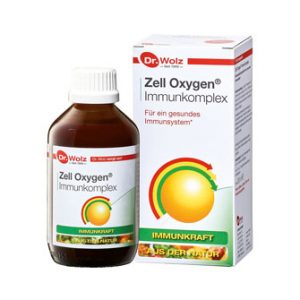 £17.97
Dr Wolz's Immunokomplex boosts both your immune system and your vitality A preparation which reflect
Add to cart
Sale! 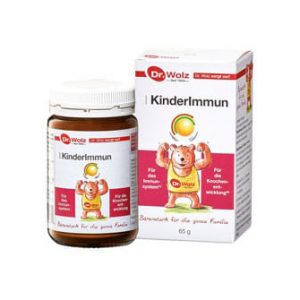 £20.99
The active complex in KinderImmun consists of various natural and valuable ingredients for a healt
Add to cart 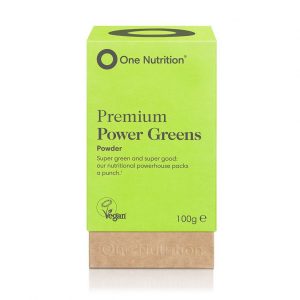 £16.99
Super green and super convenient, One Nutrition Power Greens provides you with the power of greens o
Add to cart 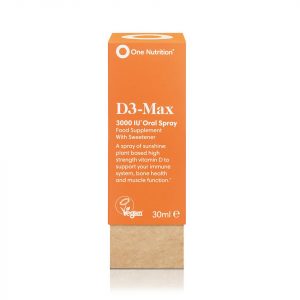 £12.99
A spray of sunshine: plant based high strength vitamin D to support your immune system, bone healt
Add to cart